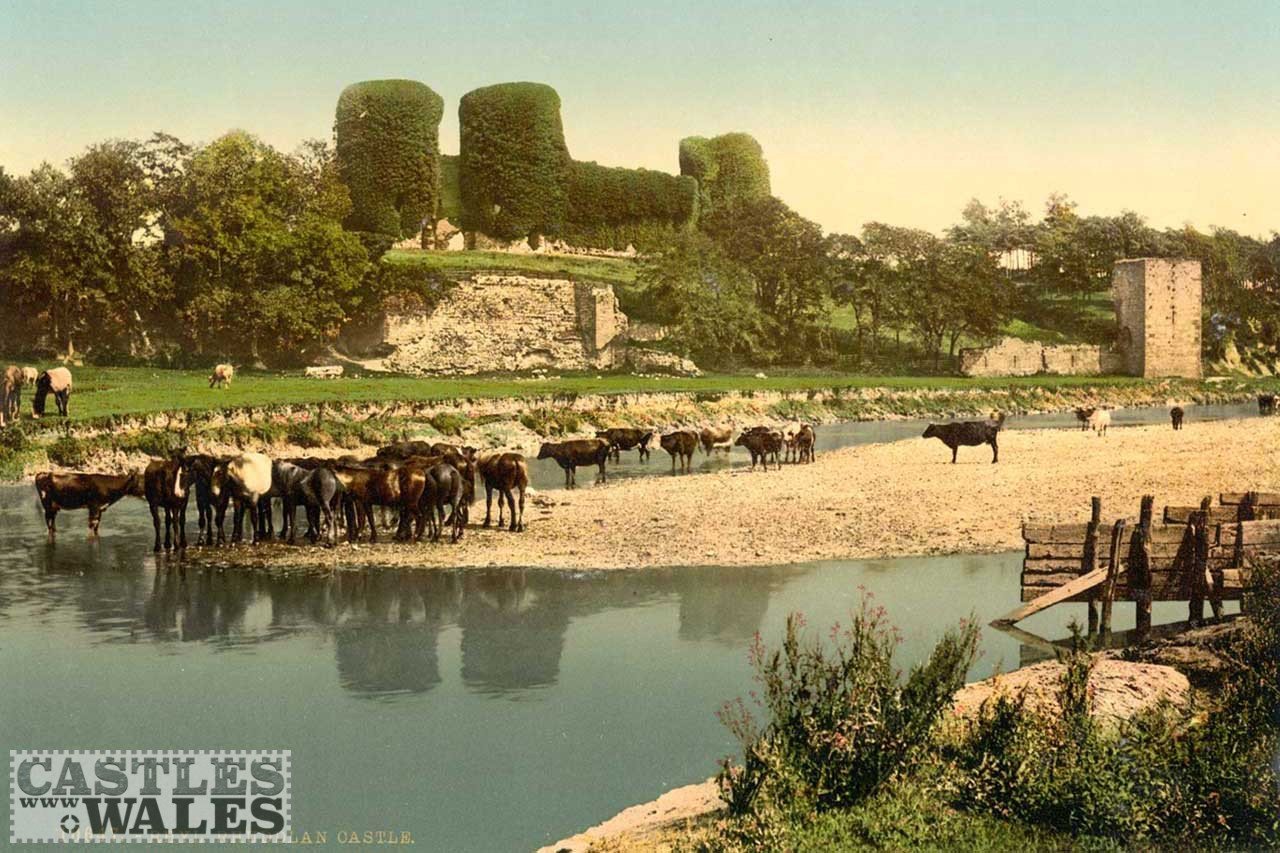 The castle remained faithful to the Edwardian principle of seaborne access

Rhuddlan. What’s in a name? ‘Rhudd’ is the old Welsh word for ‘red’ and ‘glan’ means ‘bank’. The Normans left us with ‘roe’, a word derived from the French ‘le rous’, meaning redhead. ‘Roeland’ is first mentioned in 1086 but by 1277 it was known as Rhuddlan and Edward I’s chosen location for a mighty scary castle.

For centuries, Rhuddlan had been a fiercely contested strategic location leading to much bloodshed. Edward’s muscle power triumphed long enough to build a muscle-bound symmetrical castle, showcasing the latest in ‘walls-within-walls’ technology. Edward I needed access to the sea to keep his castle supplied so he diverted the River Clwyd for over 2 miles (3.5km) to provide a deep-water channel for ships. The remains of a defended river gate still exist in the outer ring of the walls.

The castle also played a seminal role in Welsh history: it was here that a new system of English government was established over much of Wales by the Statute of Rhuddlan (1284) – a settlement that lasted until the Act of Union in 1536. After the Civil War the castle was rendered untenable – hence its present condition.