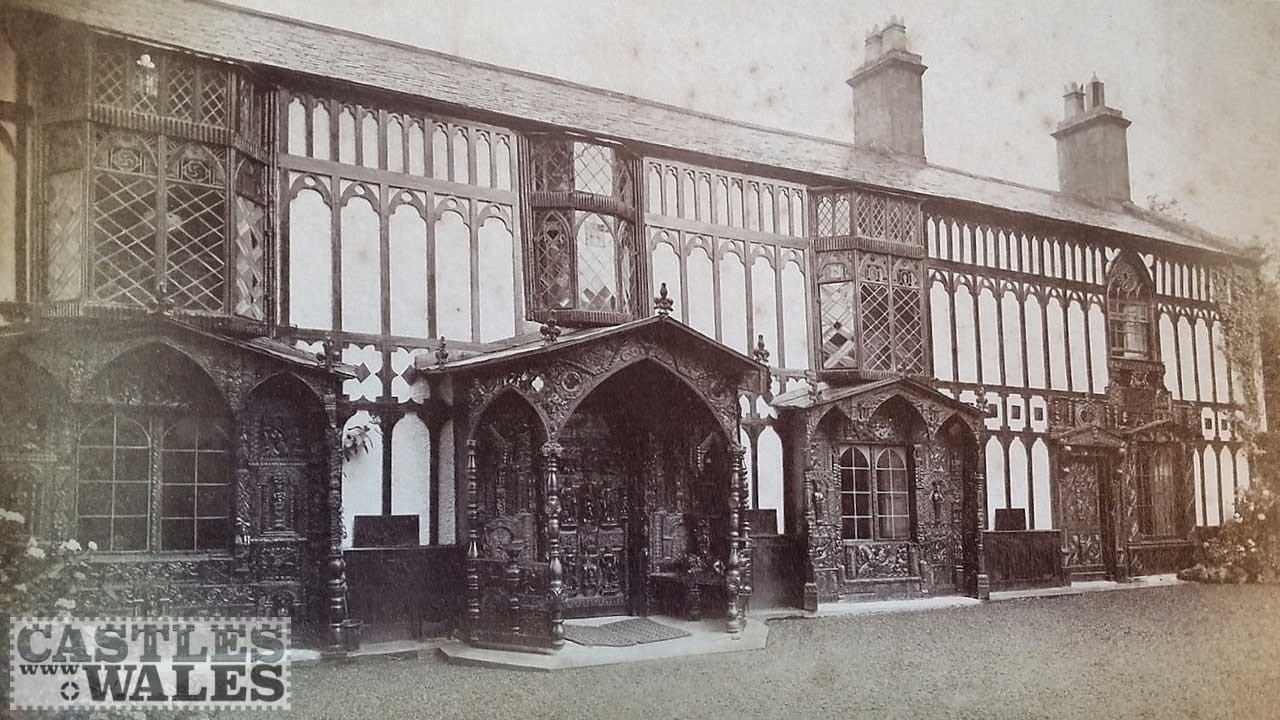 Plas Newydd (“New Hall” or “New Mansion”) is a historic house in the town of Llangollen, Denbighshire, Wales, and was the home of the Ladies of Llangollen, Lady Eleanor Butler and Sarah Ponsonby, for nearly 50 years. Today, it is run as a museum by Denbighshire County Council.

Plas Newydd is notable as the home where two Irish ladies, Lady Eleanor Butler and Miss Sarah Ponsonby (the Ladies of Llangollen) eloped and set up house together in the late 18th century, scandalising contemporary British society. Plas Newydd was originally a five-roomed stone cottage, but over the years it was enlarged to include many Gothic features. Although originally ostracised by their families, the ladies and their unconventional lifestyle gradually became accepted, and their home was visited by many famous people including Robert Southey, William Wordsworth, Caroline Lamb and Sir Walter Scott, the Duke of Wellington and the industrialist Josiah Wedgwood.

The ladies also expanded and improved the gardens, adding many Gothic features such as a “ruined” archway, rustic bridges over rushing torrents and a temple that included a font removed from the ruined Valle Crucis Abbey. Ornate greenhouses grew exotic fruit, and poetic notices were attached to trees.

After their deaths in 1829 and 1831, the property passed through various hands and saw a number of changes. General John Yorke added the black and white features on the exterior and filled the interior with oddities from around the world. In 1932 the house was acquired by Llangollen Urban District Council and it is now a museum.

The original cottage was expanded by the ladies, and then again by subsequent owners in the 19th century. It is now restored to essentially the final structure left by the ladies. Its most unusual feature is the profusion of pieces of reclaimed oak carvings collected by the ladies and set in patchwork style over much of the exterior of the house. These came from broken-up furniture or church fittings, and range in date from the medieval to the Baroque, but with folk and “Jacobean” vernacular styles of shallow carved decoration predominating, as well as Gothic-style black-and-white trim and carvings. The ladies also added much stained glass.

Text from Wikipedia is available under the Creative Commons Attribution-ShareAlike License.

You can arrange a group visit for next season between April and September by emailing us or calling 01978 862834 Monday to Friday.