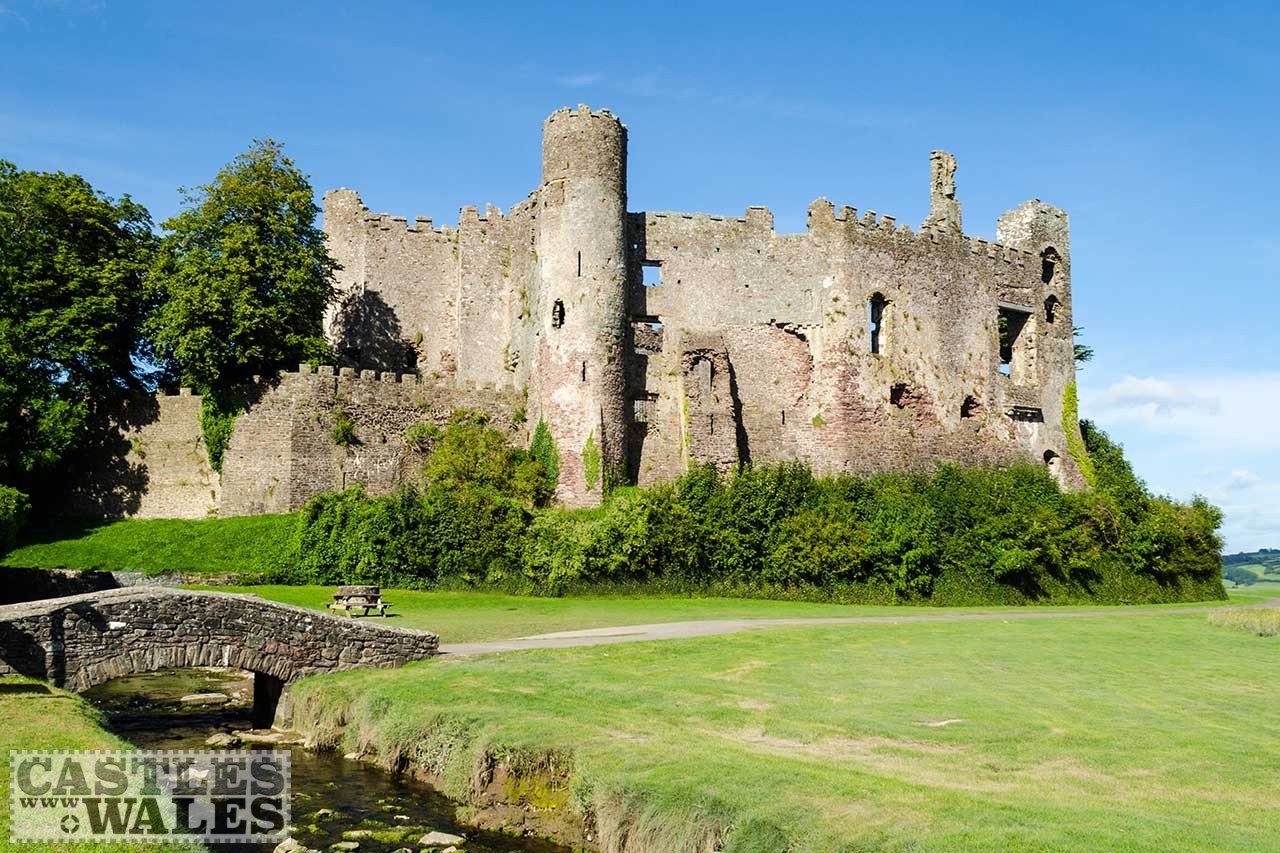 Looking out over the estuary, like an eagle nesting on its eyrie, this impressive relic of ancient times demands you stand and stare. It will simply take your breath away. ‘Brown as owls’ as Mr Thomas put it so eloquently in his ‘Poem in October’.

Built in the 13th century by the de Brian family, probably atop an earlier Norman ringwork castle, the solid mansion we see before us is the lasting legacy of Sir John Perrot. It didn’t fare too well during the Civil War. Once captured by Parliamentary forces after a siege, it was partially dismantled.

Make time to stroll through the castle’s Victorian gardens before heading for the foreshore to take in the views. Pop in at the Boat House before you call in at one of Dylan’s watering holes for some liquid refreshment.