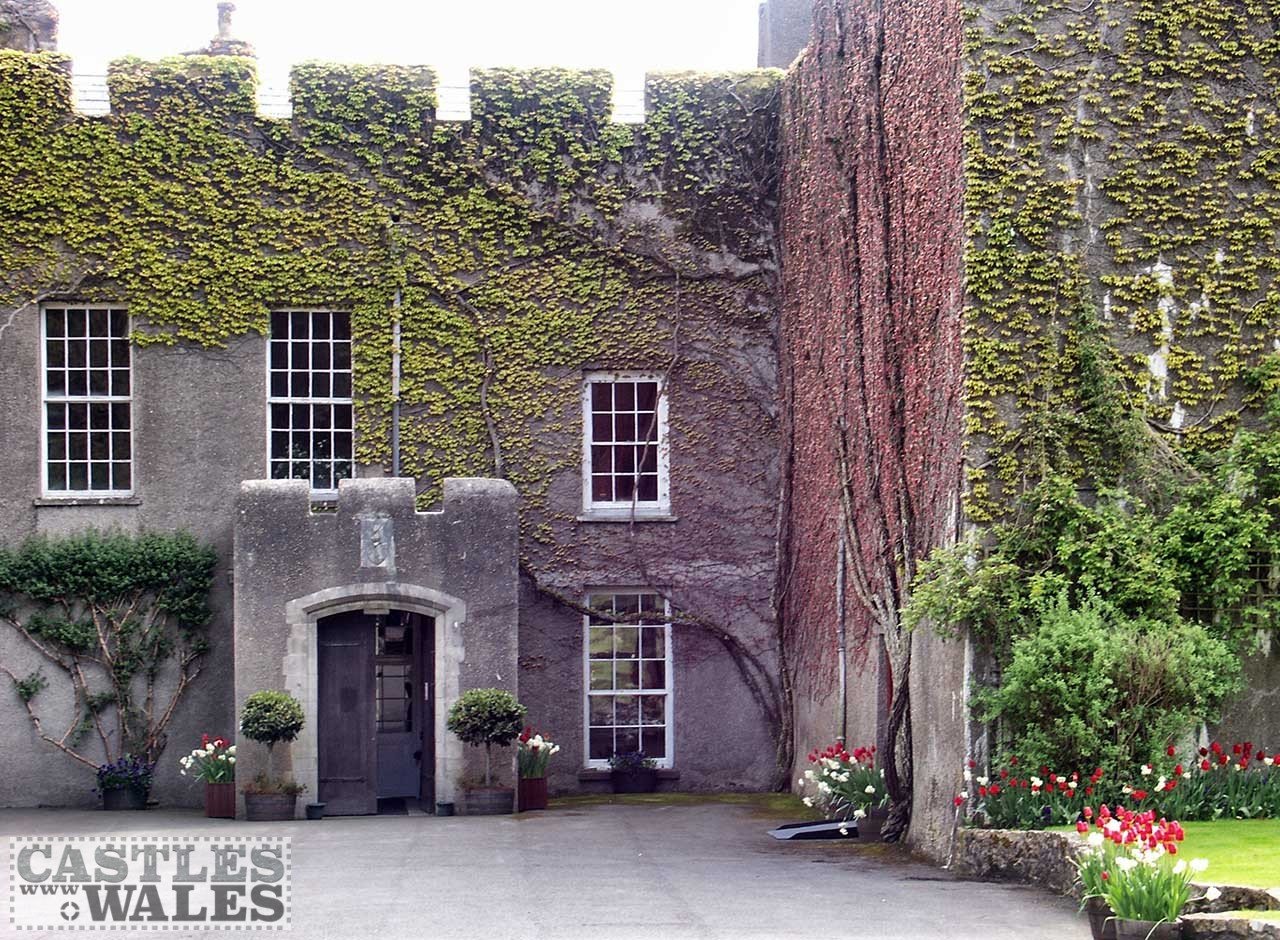 Fonmon Castle (Welsh: Castell Ffwl-y-mwn) is a Grade I listed fortified medieval castle near the village of Fonmon in the Vale of Glamorgan.

With its origins rooted in the 12th century it is today seen as a great architectural rarity, as it is one of few buildings that was drastically remodeled in the 18th century, but not Gothicized. The castle is believed to have remained under the ownership of just two families throughout its history; from Norman times the St Johns and from 1656 the descendants of Colonel Philip Jones.

From April to September inclusive, during our Public Opening season, anyone can visit Fonmon on a Tuesday or a Wednesday afternoon and we welcome casual visitors.

There are guided tours of the castle itself on Tuesdays and Wednesdays at 2pm, 3pm and 4pm.

The tour lasts approximately 45 minutes and there is a charge of £6 per person for all over the age of 14.